ONE GAME SYSTEM – A MEGAVERSE® OF ADVENTURE

All of Palladium's games use the same basic or fundamental set of rules and game terms. That means if you learn one Palladium Role-Playing Game, you can play ANY of them. That's right, any, because Palladium's game settings are all linked. Each represents a different world or reality in the Palladium Megaverse®. More than that, you can bring characters, magic, weapons and equipment from these other "game worlds" into Rifts® and other Palladium RPG settings. This creates a truly unparalleled Megaverse® of adventure and imagination no other pen and paper game system can provide.

Rifts® may soon be a movie. For those of you who haven't yet heard, Palladium Books signed a film option agreement with Walt Disney Pictures to have Jerry Bruckheimer Films (Pirates of the Caribbean, Top Gun, The Rock, Prince of Persia) develop a live action, major motion picture based on the Rifts® role-playing game. JB Films sounds excited about the new script, completed this year and WDP renewed the film option for another year. We remain hopeful that a Rifts® movie is in our future.

Contact Us
RIFTS® THE VIDEOGAME
Palladium Books has been trying to get Rifts® adapted into other mediums like film, television, videogames, comics, toys, and so on for years. Rifts® Promise of Power™ for the Nokia N-Gage QD was our first videogame license. It was a great success for those who played it, but unfortunately the platform never took off. Today it's become a great collector's item and we're energized and excited about the new App platforms like Iphone and Android which have demonstrated a wonderful diversity of games and great expanse of creativity. We're keeping our heads up high and have been pursuing other game interests on all major platforms. We want to invade all forms of the digital medium. Rifts® as an MMORPG. The Palladium creators and fans alike would love to see a Rifts® online game. In fact, over the last four years, we have made several attempts to bring Rifts® to life as an MMORPG (massively multi-player online role-playing game) with third party licensors. Last year, 2010, two major videogame companies have expressed an interest in Rifts®, but it is still too soon to tell where any of these early discussions might lead. We're hopeful and will continue to push into this market.
RIFTS® IN COMIC BOOKS AND GRAPHIC NOVELS
Rifts® will appear as a two-part story in the Summer and Fall issues of Heavy Metal® Magazine 2010. It is a "crossover" story with Colt the Outlander™ by the Aradio brothers. They did great work, so see if you can still snag a copy! Palladium Books® is also looking to develop several possible comic book series based in the Rifts® setting. The Rifts® environment, concepts and characters are so rich, unique and diverse that any number of very different ongoing comic book series can be developed from its setting. Don't miss out on our awesome Machinations of Doom Graphic Novel by Ramon Perez.
Contact Us
LICENSING AND NEW MARKETS

Palladium Books® continues to look for a wide range of potential licensing partners to bring Rifts® to a wider audience. Surge Licensing, in New York, spearheaded by Mark Freedman of Ninja Turtles® fame, represents Rifts® and ALL of Palladium's intellectual properties (IPs). We encourage companies interested in the world of Rifts® or any of Palladium's many exciting RPG properties to contact Palladium Books® or Surge Licensing. 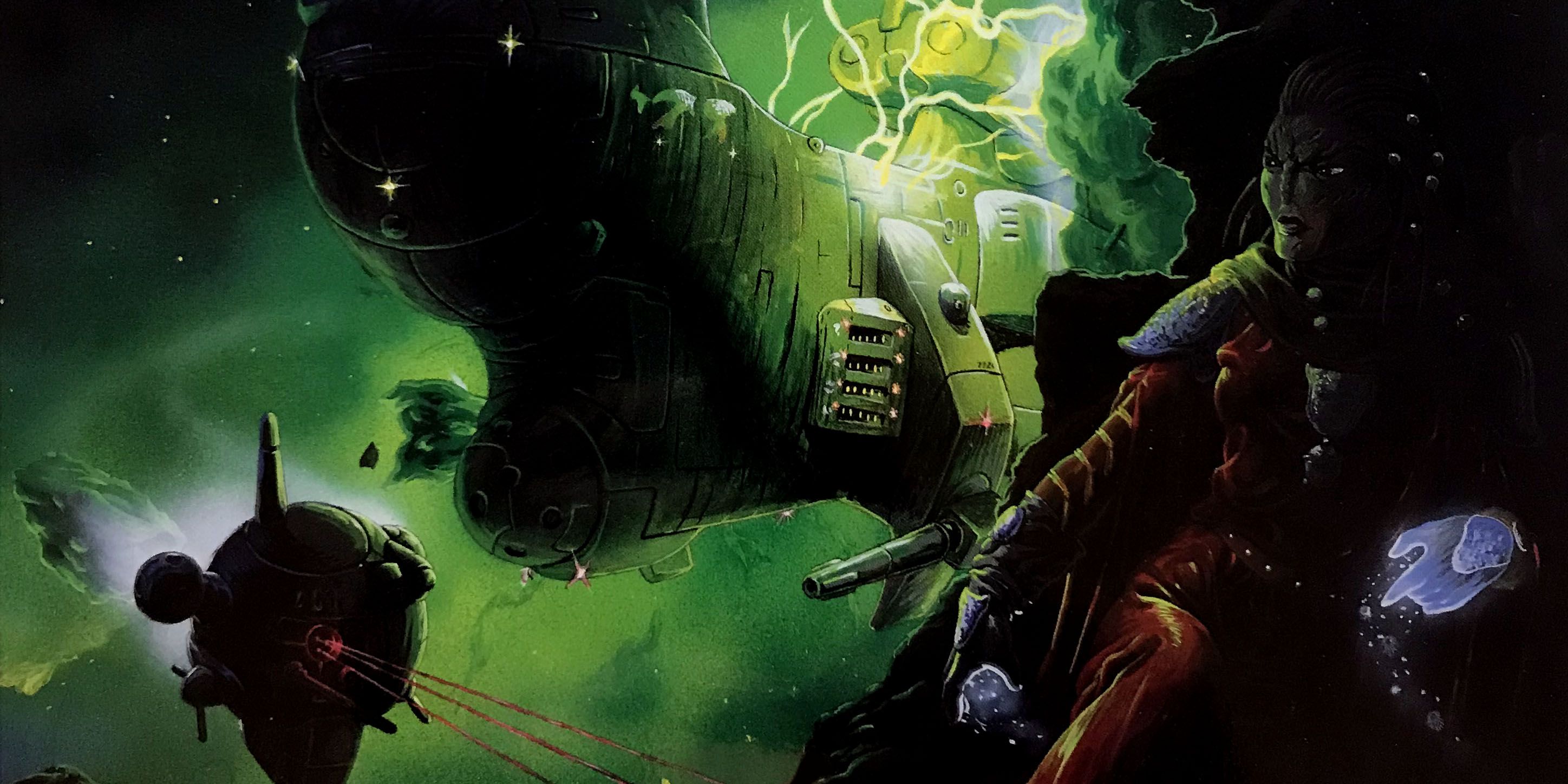 RIFTS® – THE BIRTH OF A NEW CONCEPT IN GAMING

The genesis of Rifts® came from designer, Kevin Siembieda's desire to combine magic and technology, fantasy and science fiction, horror and adventure, in one setting where anything was possible and where the world was alien and changing, yet oddly familiar. The trick was making that setting seem plausible and balancing the many diverse characters and story elements with dynamic game play. It took three years for Kevin to come up with the perfect blend and balance, and then six months of work writing, art directing and coordinating final production. The hard work was worth it as Rifts® is one of Palladium's most popular RPGs of all time.

The Rifts® Role-Playing Game made its debut at the Gen Con Game Fair in August of 1990. Everyone at Palladium Books had faith that Rifts® was something special and would be a big hit, but you never know how the fickle winds of the marketplace might blow. Our target number for success: Ten thousand in three months. We felt if the initial press run of 10,000 copies sold out in under three months, we had a bona fide hit.

Rifts® sold out in three weeks. We could hardly keep it in stock and sold approximately 45,000 copies in the first year; huge numbers for a pen and paper role-playing game. New sourcebooks also flew off the shelves by the tens of thousands, some, like Rifts® Vampire Kingdoms™, Rifts® Sourcebook One, Atlantis, England, Conversion Book One and Triax™ & The NGR, sold over 100,000 copies each.

Over the last 20 years, Rifts® and the Palladium Megaverse® have continued to expand with more and more gamers having purchased and played Rifts® and millions more having heard of Rifts® via advertising, the Internet, and word of mouth.